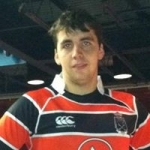 river/ forest habitat
The area near Lampson has been shaped by the winding Grass river. The river every year rises and falls with the winter freeze and spring thaw, thus changing and creating the banks of the river. The landscape was influenced long ago by glacial recession over New York. The waterfall it self has been created by centuries of erosion and river water. The picture though I took it last fall, shows the river while its running before the winter freeze. The contrast it has is beautiful in comparison to the winter time. also the movement of the falls, and the slight blur on them makes it seem like its moving in the photo so the contrast to the water being still and well defined in comparison is quite pretty and thought provoking. 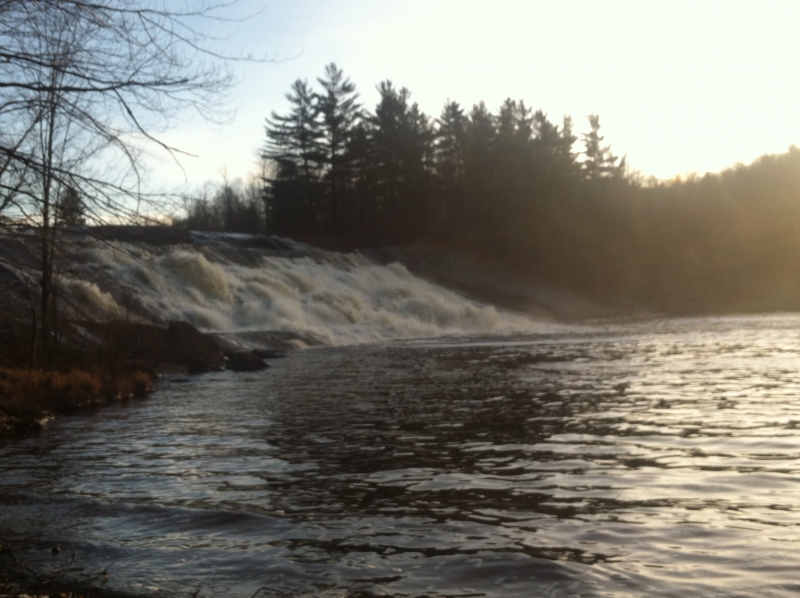