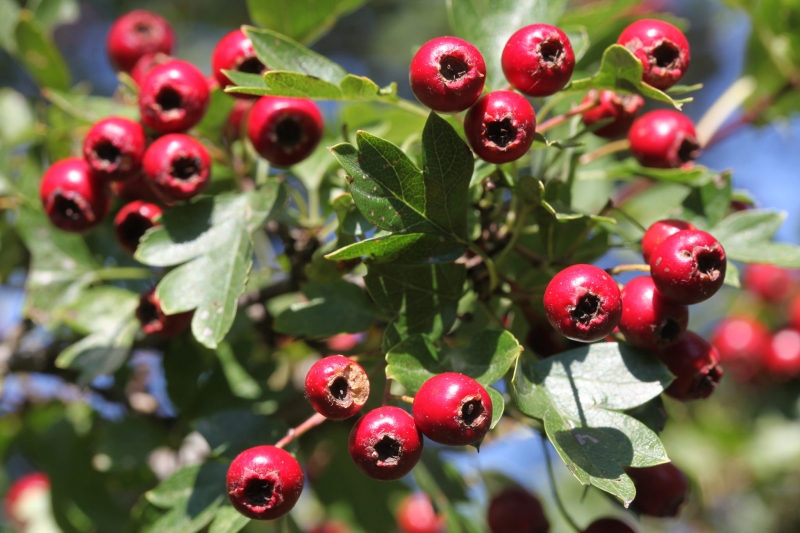 My earliest memory of St. Patrick’s Day is how angry it made my mother, who holds dual Irish-American citizenship and strongly identifies with her Celtic roots. It was not the day itself which got her Irish up, so to speak, but rather the way it was depicted in popular American culture: Green-beer drink specials at the bars and St. Patrick’s Day sales in every store, all endorsed by grinning, green-clad, marginally sober leprechauns.

Although Mom stuck to the facts about Ireland; its poets, playwrights, and history, my aunts and uncles would sometimes regale us kids with stories of the fairy-folk, including leprechauns. It gave me nightmares. According to my relatives, you did not want these little guys endorsing your breakfast cereal. They might look cute, but if you pissed them off—which reportedly was not hard to do—they  were likely to kidnap you, cripple you, steal your baby out of the crib, or worse. And one of the surest ways to incur their wrath was to cut down their favorite tree, the hawthorn.

Native to Europe and northern Asia as well as to North America, it is a slow-growing, short-maturing (20-25’) tree with prodigious thorns, which are strong enough to puncture tractor tires. Experts disagree on the number of species (hawthorns, not tires) worldwide; estimates range from hundreds to thousands. To be on the safe side, many references simply designate all hawthorns as Crataegus spp. Since they cannot tolerate shade, they are often found in fencerows and pastures, where lucky specimens may survive for a century or more.

It is these large, older, solitary hawthorn trees which have often been associated with fairy-folk in Ireland, Scotland, Wales, England, and other parts of western Europe having Celtic heritage. Even today in many places, local laws protect hawthorn trees from being razed for road work or other development, and it is not hard to find people who still feel it is bad luck to cut down such a tree.

Many cultures around the world have a long tradition of various types of “little people.” Oftentimes each will have a specific job to look after a certain habitat, or even a particular plant or animal species. None of Cornell’s fact sheets on hawthorn mention leprechauns or other little folk, so I do not know why the Celtic fairies were so touchy about this tree. Perhaps they liked its fruit, or felt safe among its thorns, but I suspect it is because hawthorn protected them against heart disease, thus allowing them to live the unnaturally long lives they were reputed to enjoy.

A member of the rose family, hawthorn is related to apples, juneberries, and raspberries, so it is not surprising that its fruit is edible. Hawthorn berries, sometimes called thorn apples, haws, or haw apples, vary from tree to tree in terms of palatability. Haws are good for making jelly—in fact I make some most every fall—and at times have been an important food source for native peoples and pioneers. Its wood is very hard and rot-resistant, and is prized for tool handles, fence posts and firewood.

Hawthorn blooms in May, when pastures and meadows are festooned with the brilliant white blossoms. These fragrant and attractive flowers have a rich history—dating back possibly a thousand years—of medicinal use as cardiac tonic. Today, hawthorn flowers, along with the leaves, are dried, powdered and made into capsules, and also packaged as tea.

As western culture supplanted, and in many cases obliterated, indigenous cultures, Native wisdom was often discounted and ridiculed. While this trend has not yet reversed, it has certainly slowed these days, as more and more “folk remedies” are proven by science to be effective. Ginkgo, St. John’s wort, quinine and digitalis are just a few examples of traditional medicine vindicated through research.

While hawthorn hasn’t yet been endorsed by the American Medical Association, studies have shown that it does have beneficial cardiac effects. An article in the July 2002 issue of the Journal of Cardiovascular Nursing stated that hawthorn “…consistently demonstrates its ability to improve exercise tolerance and symptoms of mild to moderate heart failure.” Numerous other studies, including a large-scale 2008 meta-review of past hawthorn research, have come to similar conclusions.

You can plant your own hawthorn, which is sure to attract pollinators and birds, if not fairies. Some cultivars such as 'Paul’s Scarlet' have pink petals, and others like 'Winter King' hold their fruit long into the winter. More importantly, a number of thornless varieties are available; 'Ohio Pioneer,' for example. A hawthorn will establish easily, and is tolerant of a wide range of soil types and pH, as well as of road salt and compaction. Even if you do not ingest any of its flowers or leaves, watching songbirds nest in its branches and eat its fruit is likely to do your heart some good.

Fables can be tricky to interpret. In the same way that catastrophe befalling those who try to chase a leprechaun to the rainbow’s end to steal his gold is a cautionary tale against get-rich-quick schemes, perhaps the warning against hawthorn removal is because its flowers are important to our health. On the other hand, maybe it is just to spare us from irate leprechauns and sharp thorns.