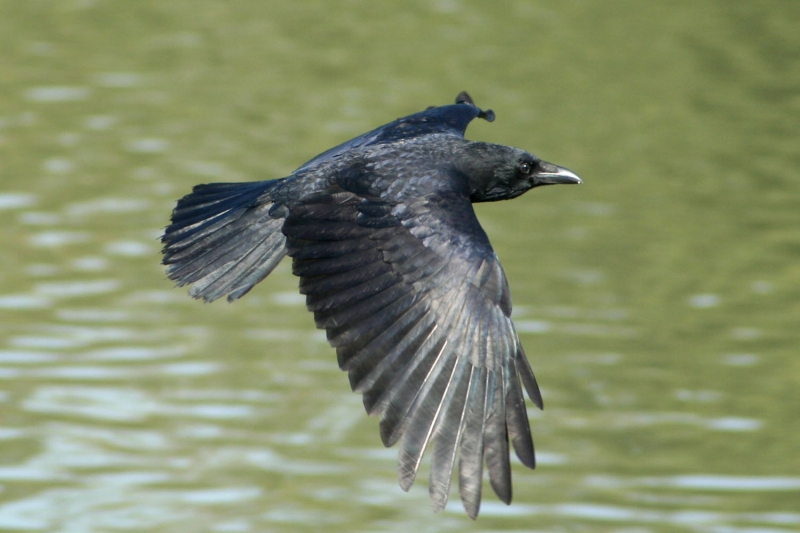 We’ve all heard their croaking song, seen their black bodies circling, and heard the folklore and myths. It’s no wonder why people assume crows are bad news--a group of them is even called a murder. Sounds scary, right? These birds are often labelled as pests and nuisances, and it’s a commonly held belief that they’re detrimental to gardens and linked to disease. But what people aren’t usually taught is that when they hear a crow’s caws, they’re listening to one of the smartest animals in the world. Get ready to look past their bad reputation, and rethink everything you’ve been told about one of the world’s most misunderstood birds.

First off, crows are part of the Corvidae family, which includes ravens, rooks, magpies, and 129 other species of bird. It’s no wonder, then, that members of this family can be found on every continent except Antarctica! Crows are especially adaptable, thriving as easily in cities as they do in the country. This can be attributed to their flexible diet (they’ll eat just about anything!) as well as their family-oriented nature. Crows mate for life, and their family unit can span up to five generations. Both parents help raise their chicks, and older chicks even help their parents out with their younger brothers and sisters.

The birds’ social lives expand beyond their families, however. Crows are quite social and like to gather in large groups, and are quick to defend their own against a perceived threat. This trait is seen in a study conducted by University of Washington wildlife biologist John Marzluff, where a volunteer donned a caveman mask and banded a group of crows. The crows remembered the insult, and even months later would recognize the caveman mask and scold its wearer, cawing at and swooping in on him. But this trend didn’t just occur with the crows that the volunteer bothered--the crows communicated the perceived threat to other birds, and crows completely unrelated to the study would scold and swoop in on the masked volunteer as well. This proved the birds’ ability to recognize and remember faces (even when the mask was turned upside-down, crows would turn their faces upside-down to recognize it!), and their ability to communicate with their peers.

Crows’ memories don’t just apply to grudges, though--they also remember humans they like. One well-known example is an eight-year-old girl in Seattle who left food out for local crows, and was rewarded by gifts from her winged friends, including buttons, paperclips, and shiny trinkets.

If their facial recognition and communication skills weren’t enough to convince you of the crow’s intelligence: crows’ brains have approximately the same size ratio as humans have, putting them in the same cognitive class as primates and dolphins. Crows can use and even make their own tools, a trait so advanced that it was thought to belong exclusively to humans less than a generation ago (here’s a video of a crow using tools to carry out a three-step plan). Not only that, but they’ve been observed playing sports like jousting, play-fighting, and tug-of-war (here’s one snowboarding)!

Have you ever heard someone say that scavengers carry disease? Carrion eaters such as crows often get a bad reputation. But these scavengers actually play an essential role in our ecosystem. In reality, by removing carrion from the environment, they mitigate the spread of disease and promote the health of the surrounding plants and animals. Crows also find pests and parasites awfully tasty--an extended family of crows can feed on more than forty thousand caterpillars, armyworms and grubs during a nesting season--which makes a world of difference to a garden!

But all of the information above isn’t even the most unique thing about crows. These birds have played a significant role in folklore, mythology, and superstition for thousands of years, in a huge range of traditions spanning all across the world. They’ve been popularly portrayed as bringers of death and gloom (think “The Raven” by Edgar Allen Poe or Shakespeare’s Othello or Macbeth), they can be found in many superstitions. But historically, crows have been renowned for their intelligence and spiritual significance in many different traditions, cultures, and religions.

Native Americans believed the crow to be a cleanser of the land and of the mind, and noted it for its intelligence. The Crow is seen in many Native American creation stories, and there is even a Crow Tribe, the Apsáalooke people, who live primarily in southern Montana.

Celtic traditions revered crows so much that killing one was a felony under druidic rule. They symbolized prophetic knowledge and individuality, and were often seen as prophetic messengers, incarnations of healers, and bringers of powerful change.

In Irish mythology, the birds were associated with Morrigan, the goddess of war and death.

In Norse mythology, Odin, the chief god, was often depicted with a pair of ravens who flew around the world and delivered messages back to him.

For hundreds of years, the imagery and symbolism of crows have been highly potent. It seems even before they were studied as much as they are today, they were widely recognized as interesting and significant birds. Hopefully, the next time you see a crow, you think of it a little differently: not as a pest or something to be frightened of, but rather an intelligent, social creature and an integral part of our ecosystem. 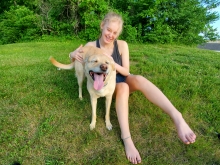