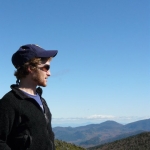 Posted by Jacob Malcomb,
North Country explorer from
May 13, 2014 —

While running along the Sandbanks trail in late afternoon, my friend spotted a fuzzy football-sized animal perched on top of a log. After a quick double take, he realized it was a fledgling great horned owl. It obviously couldn't fly, but puffed its chest up defensively and made clicking noises to make sure we didn't get any closer. After then I returned on my bike to find the owl in the exact same spot, looking vulnerable in the fading light. I called Adirondack Raptors to determine whether this was normal behavior for a young great horned owl.

I learned that fledgling great horned owls may spend up to a month on the forest floor after leaving the nest, and that although they appear defenseless, that mom is never too far away. I was advised against returning at night, because the mother owl would attack to defend her young, instinctively going for the eyes and face. I got off the phone feeling lucky to have my face intact, and inspired by an encounter with a species that we rarely get to see up close. 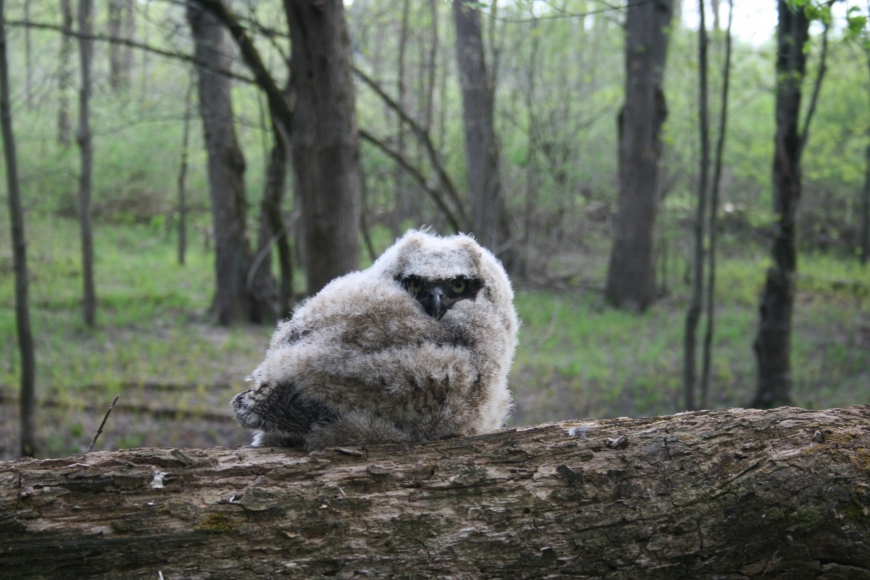 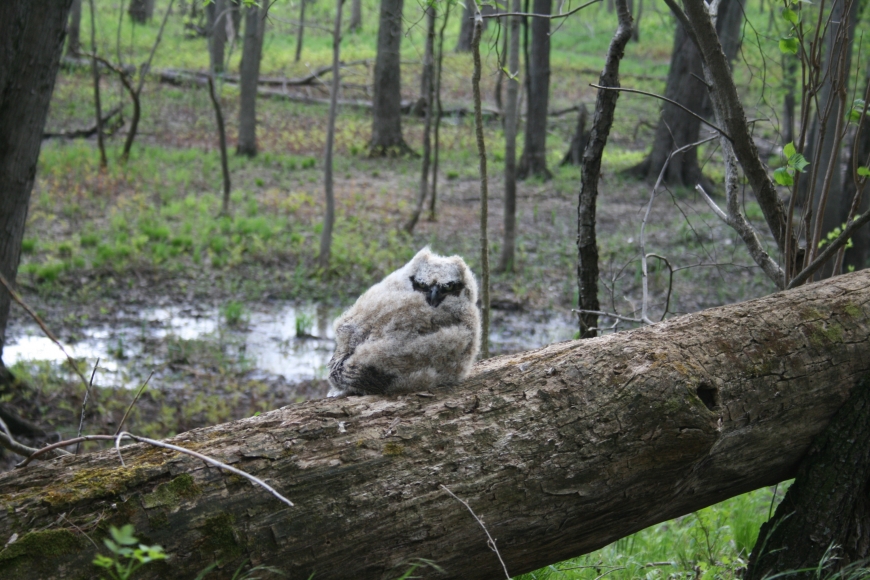 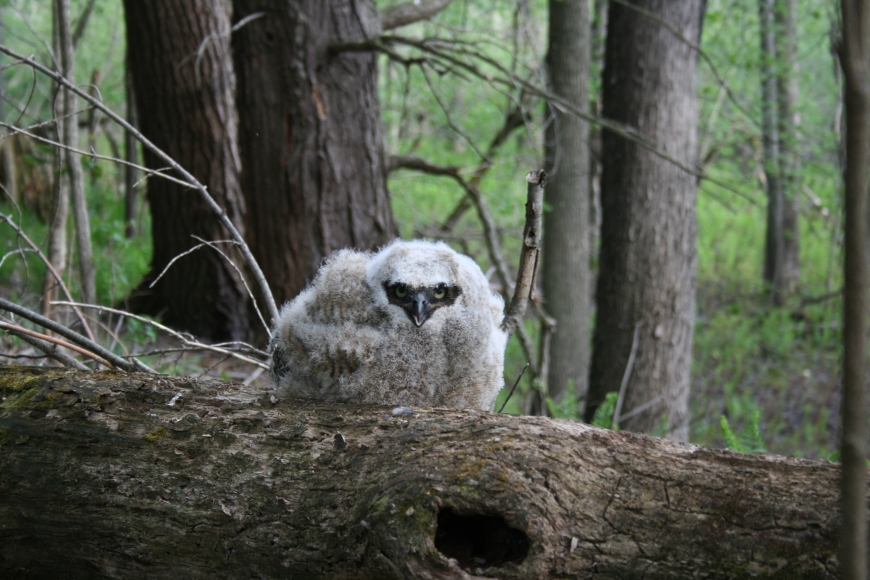 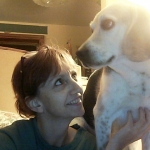 What an awesome thing to see! 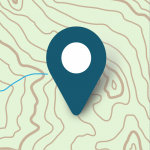 What a great encounter, thank you for sharing!