A Winter With Everything 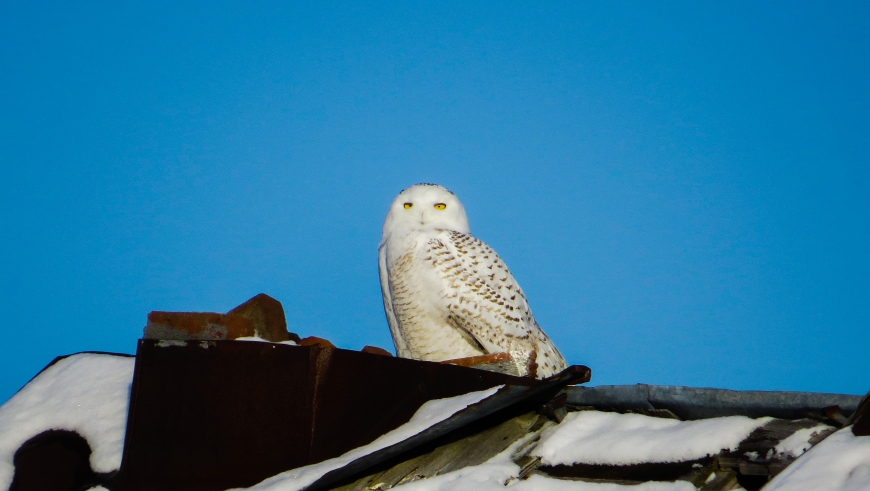 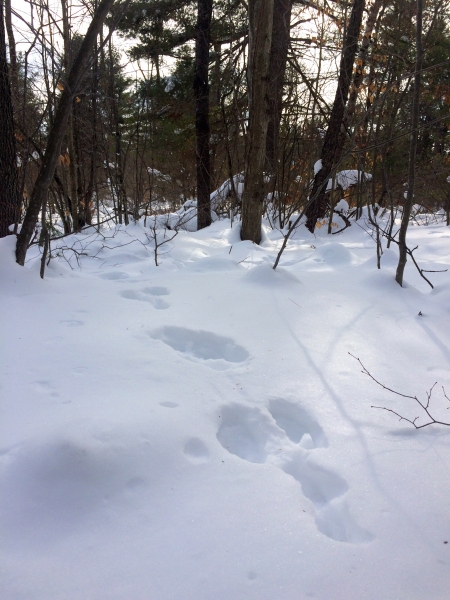 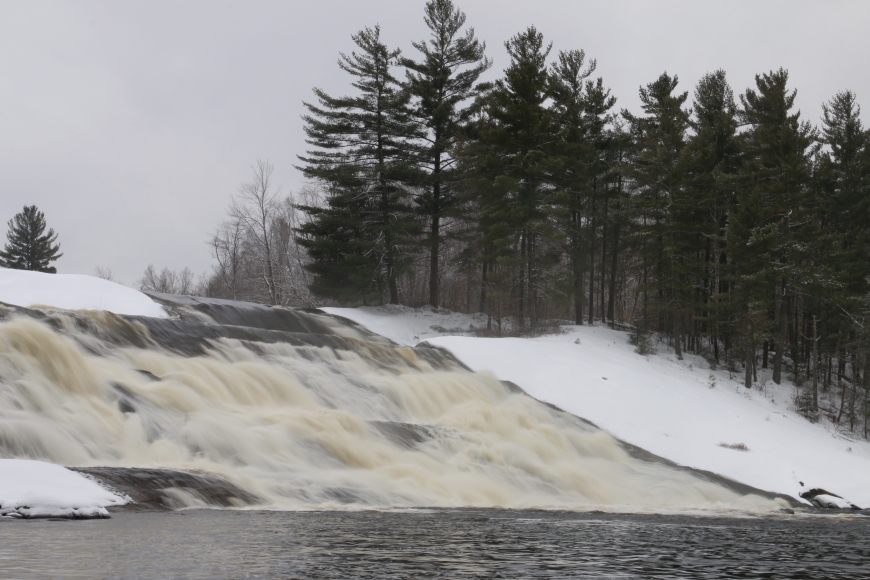 A snowy owl near Hammond in March 2014. A relatively common sight during last year's harsh winter, snowy owls have been more rare in the North Country this year. Photo: John Holmes

A Winter With Everything

“Make me one with everything.” If you had to guess, you’d probably say that was either a request to a short-order cook at a diner, or else a supplication to the Divine. This winter, I think someone whispered that line in Mother Nature’s ear, because even though it is not yet half over, she has already made us a winter with everything. It’s as if she glanced at her weather playlist and hit the buttons for unseasonable warmth, extreme cold, high winds, rain, sleet, ice, and snow, and then selected the “shuffle” function and walked away.

After each meteorological mood swing I have heard people comment how confused the weather makes them. You plant daffodil bulbs on Christmas, shovel heavy snow the next week, then have to buy crampons a few days later because it rained and then suddenly froze. If you think it’s hard for us humans who can retreat into our posh shelters, imagine how the animals feel.

Potsdam’s Ken Kogut, a retired Wildlife Biologist from the New York State Department of Environmental Conservation, explains that “the depth and character of snow has a profound impact on wildlife.” We can probably understand how deep snow might keep deer from finding food, in addition to hampering their movement. As the snowpack gets sixteen or more inches deep, their bellies drag, and it’s hard for them to raise their legs high enough to take a step.

In these conditions, deer will “yard up,” finding shelter in a conifer stand. These places have much less snow on the ground because the dense canopy intercepts a lot of of the snowfall. The problem is that there is very little to eat, and they may starve to death.

Kogut points out that while it might not be as obvious, in harsh winters a lot of turkeys also starve to death. Typically they forage by walking, scratching at the duff to unearth food, but they are unable to do this in deep snow. They will seek berries that may remain on shrubs and trees, as well as buds of various trees, but this food is limited.

Some creatures depend snow for survival. Small rodents, meadow voles in particular, fare well in in the world under the snow, which science nerds call the subnivean environment. They’re safe from birds of prey, their most significant predators, and can find plenty of weed seeds and other vegetation on which to feed. Unfortunately this sometimes includes the bark of small tree trunks, much to the disappointment of orchardists and homeowners. However, in parts of the Adirondacks, the American (pine) marten hunts rodents under the snow.

Showshoe hares, with their fur-festooned oversize feet, have an edge in deep snow over predators such as dainty-footed foxes. But with alternate-week thaw cycles, that advantage melts away. And how about species who change into white for the winter? Camouflage doesn’t work so well for ermines and hares when Ma Nature keeps swapping out the background color.

Winter raptors like rough-legged hawks and snowy owls just shift their hunting grounds depending on conditions. The winter of 2014-15 saw many more such birds of prey in northern NY because as harsh as it was here, it was even worse in northern Ontario and Quebec. So far this winter we’ve had more red-tailed hawks held over from fall and not as many raptors from the higher latitudes. In yet another example of birds changing their behavior based on the weather, I have seen a few great blue herons around through December, and as recently as January 13.

The effects of winter weather are not limited to fur and feather. According to Bud Ziolkowski of Saranac Lake, a former Paul Smith’s College instructor with a background in fisheries biology, a small number of fish usually die as a result of winter conditions every year. In winters with a long period of ice cover, though, oxygen in the water can become so depleted that large numbers of fish may suffocate.

Oxygen enters the water in two ways, through surface contact with air, and from aquatic plant photosynthesis. Thick ice cuts off sunlight to plants, and of course there is no contact between water and air. Fish aren’t the only ones using oxygen under the ice—decaying vegetation in the bottom sediments (the benthos, to science eggheads) use up far more than the fish do.

At least Mother Nature hasn’t given us a winter tornado. But I’m knocking on wood here.