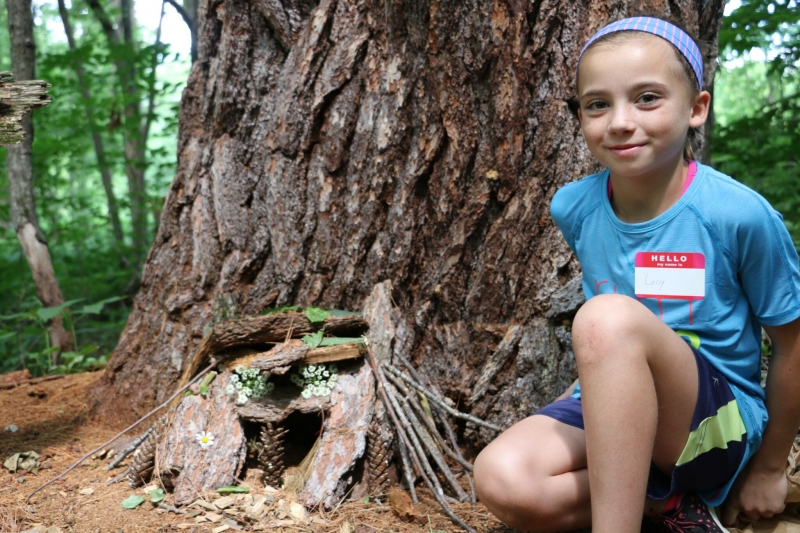 What’s a creative and imaginative way to engage with nature? Build a fairy house! Magic was definitely in the air at our fairy house building workshop this afternoon. Both kids and adults spent time first learning about the basics on how to build their own fairy house before beginning construction. Like any good architect, they first drew up plans and blueprints and considered what materials they wanted to utilize. They also learned that it is important to respect, and not destroy, nature when building a fairy house. 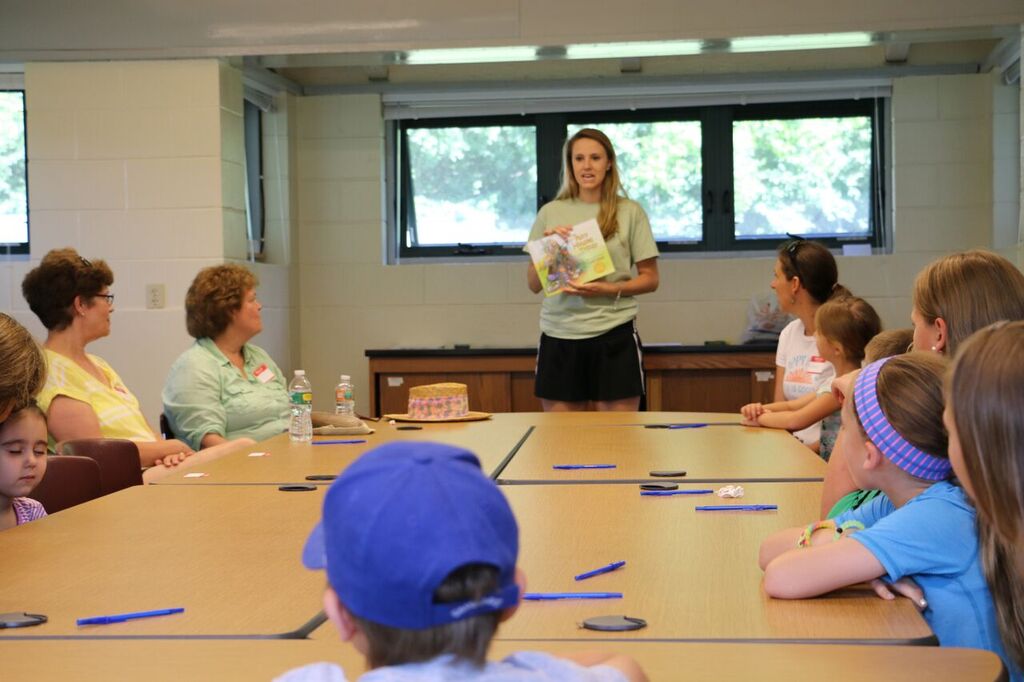 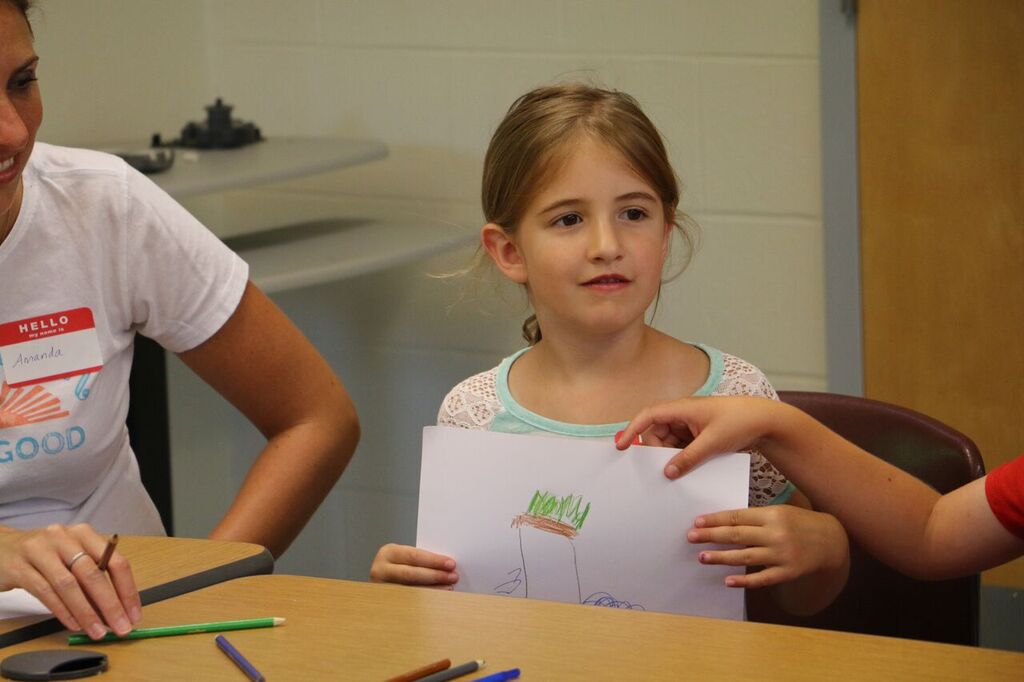 Finally, the moment everyone had been waiting for – a chance to go outside and get their hands dirty! They first collected materials along the peaceful walk through the Kip Tract, keeping in mind the plans they had for their fairy houses. Some of the materials they used included bark, pinecones, pine needles, cattail fronds, twigs, moss, acorns, and more. Almost anything can be used to make a fairy house! 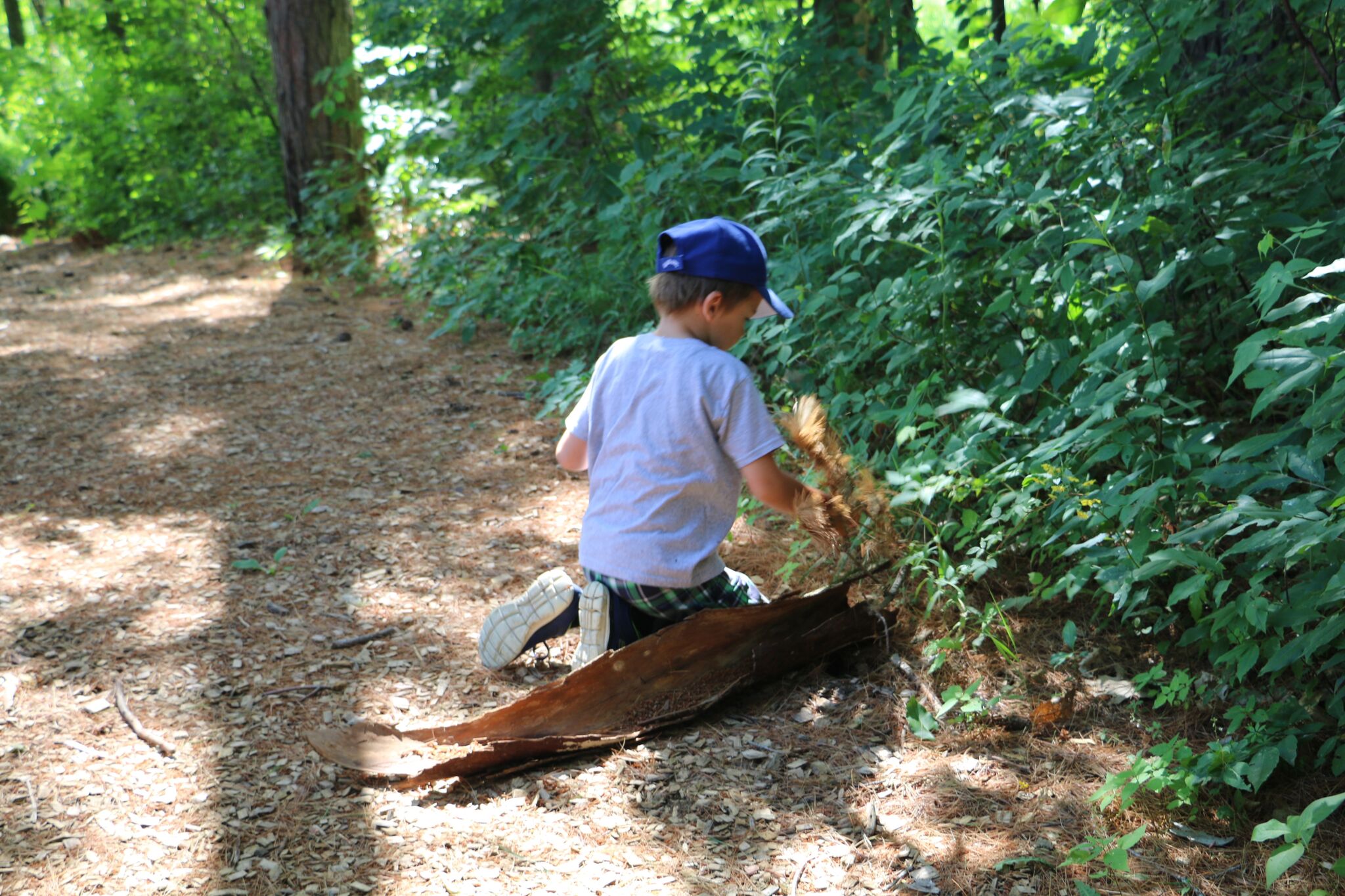 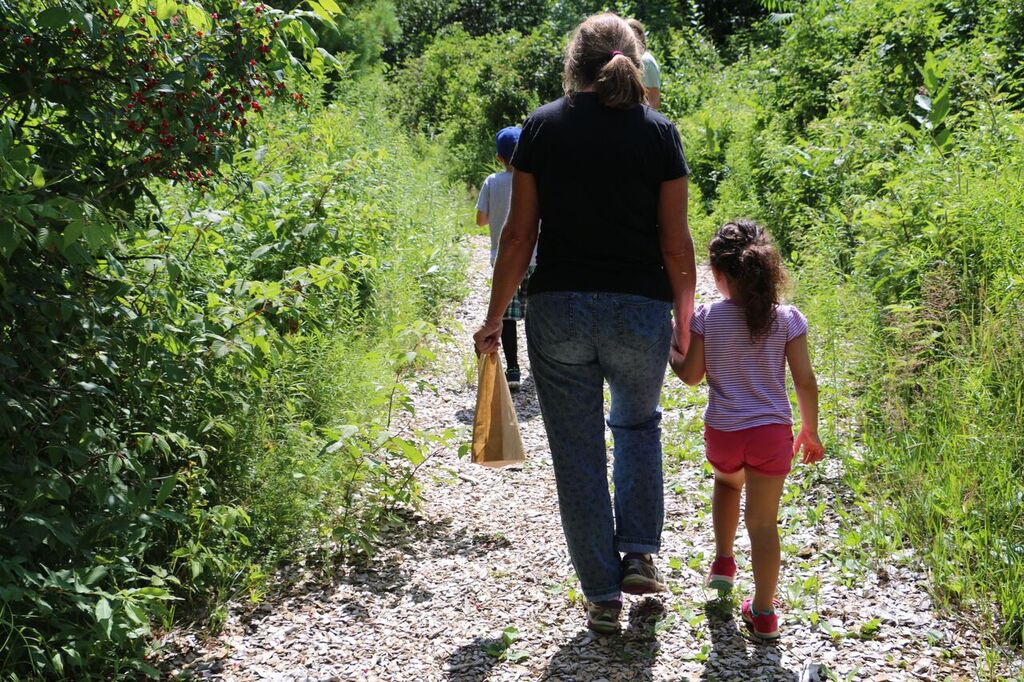 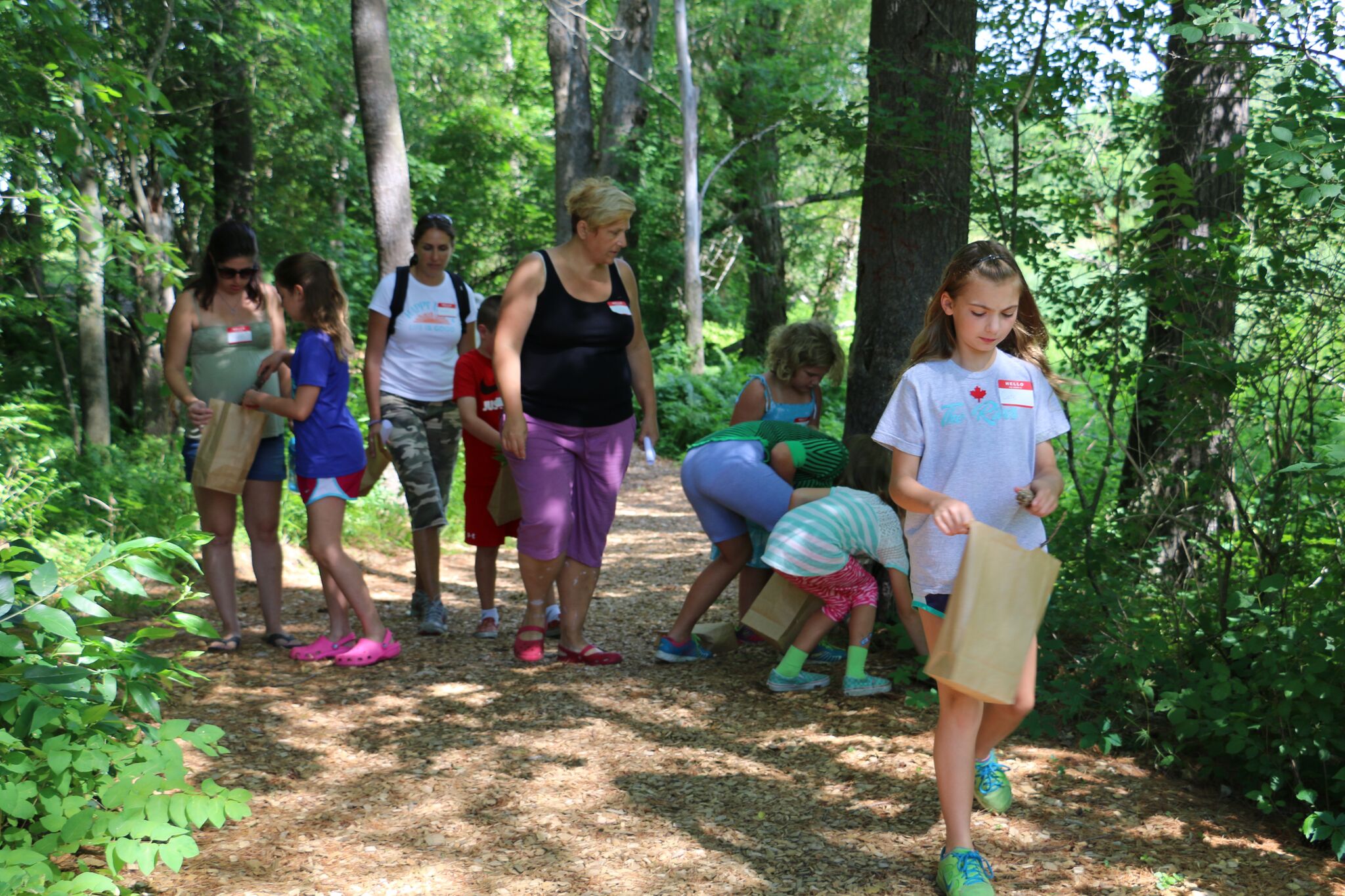 Once everyone arrived at the building spot, they jumped in and immediately started constructing their fairy houses. They put their new skills to the test by building teepee and classic style fairy houses. We were impressed by the creativity on display as some built homes with spiral staircases, patios, tunnels, tree houses, and even furniture. 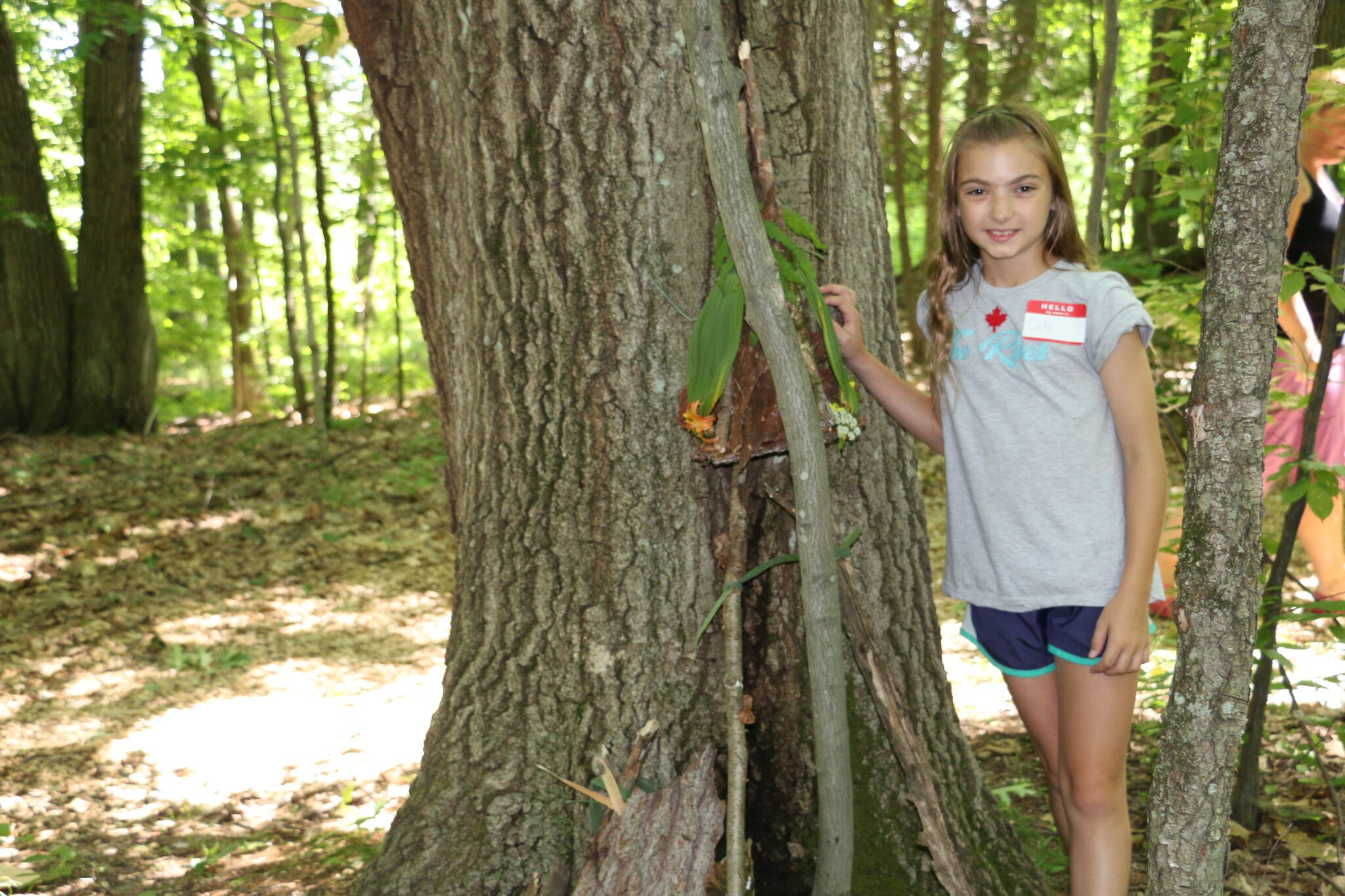 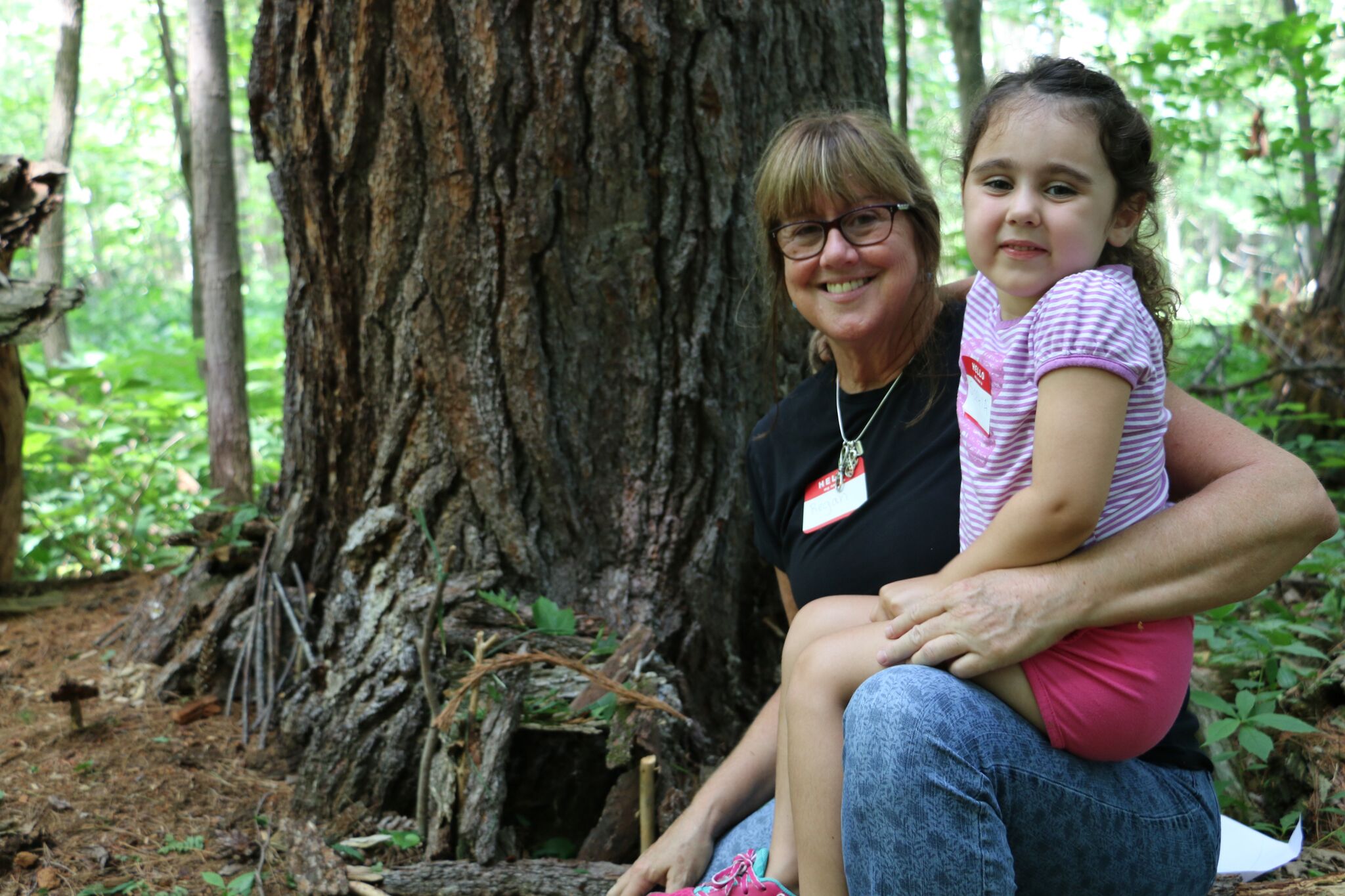 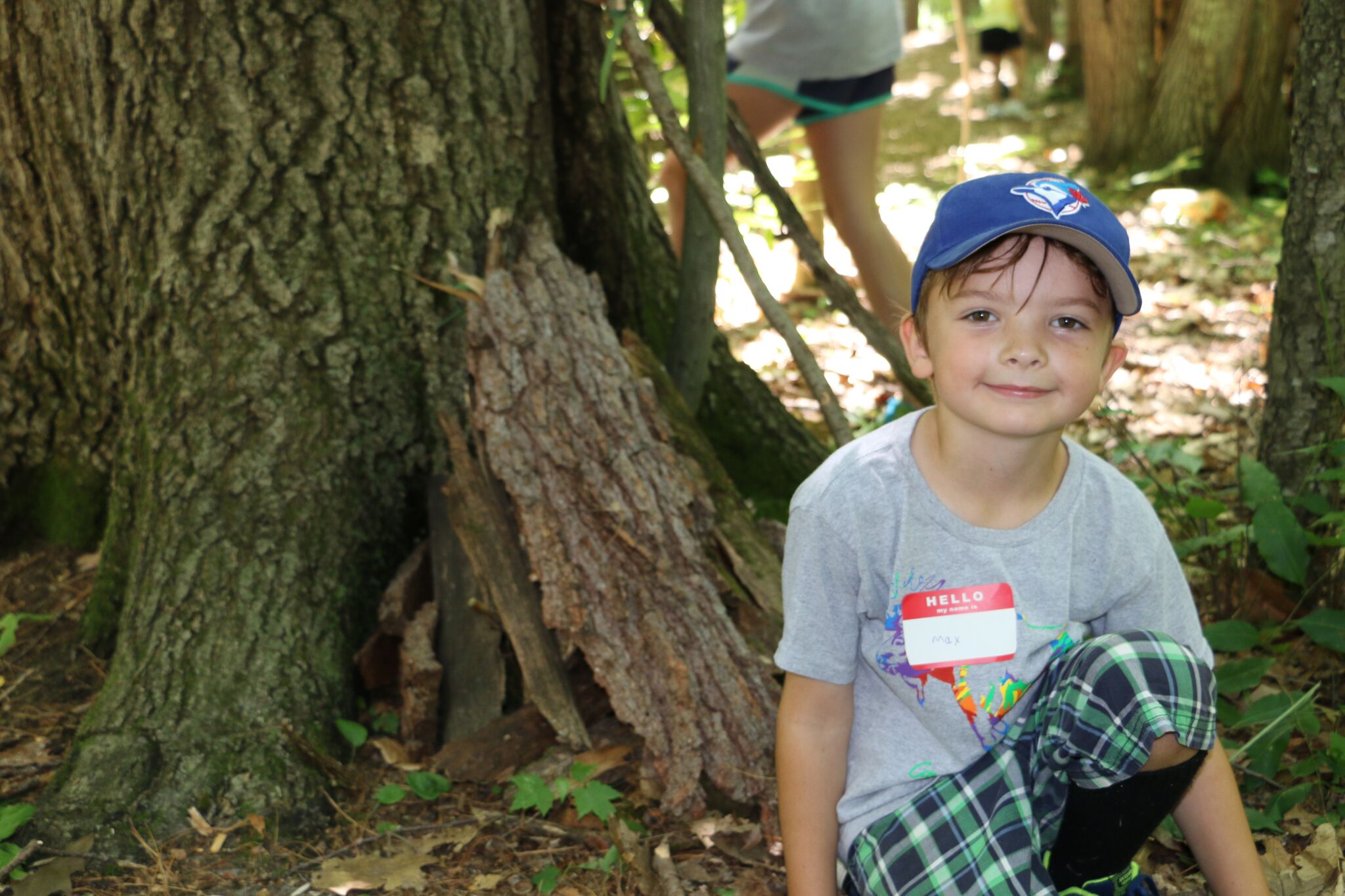 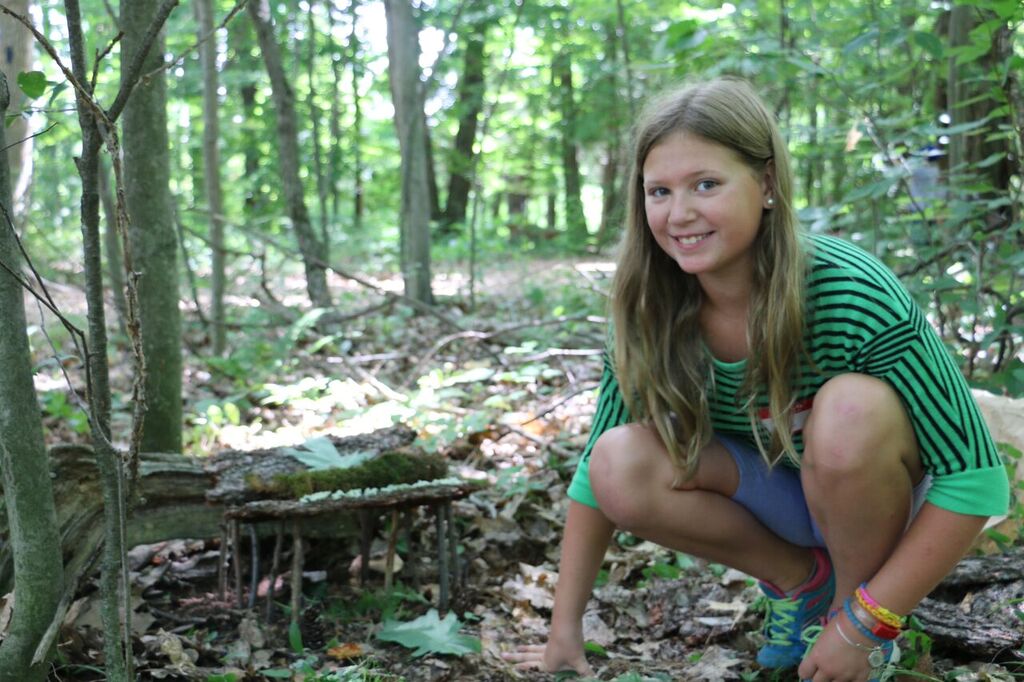 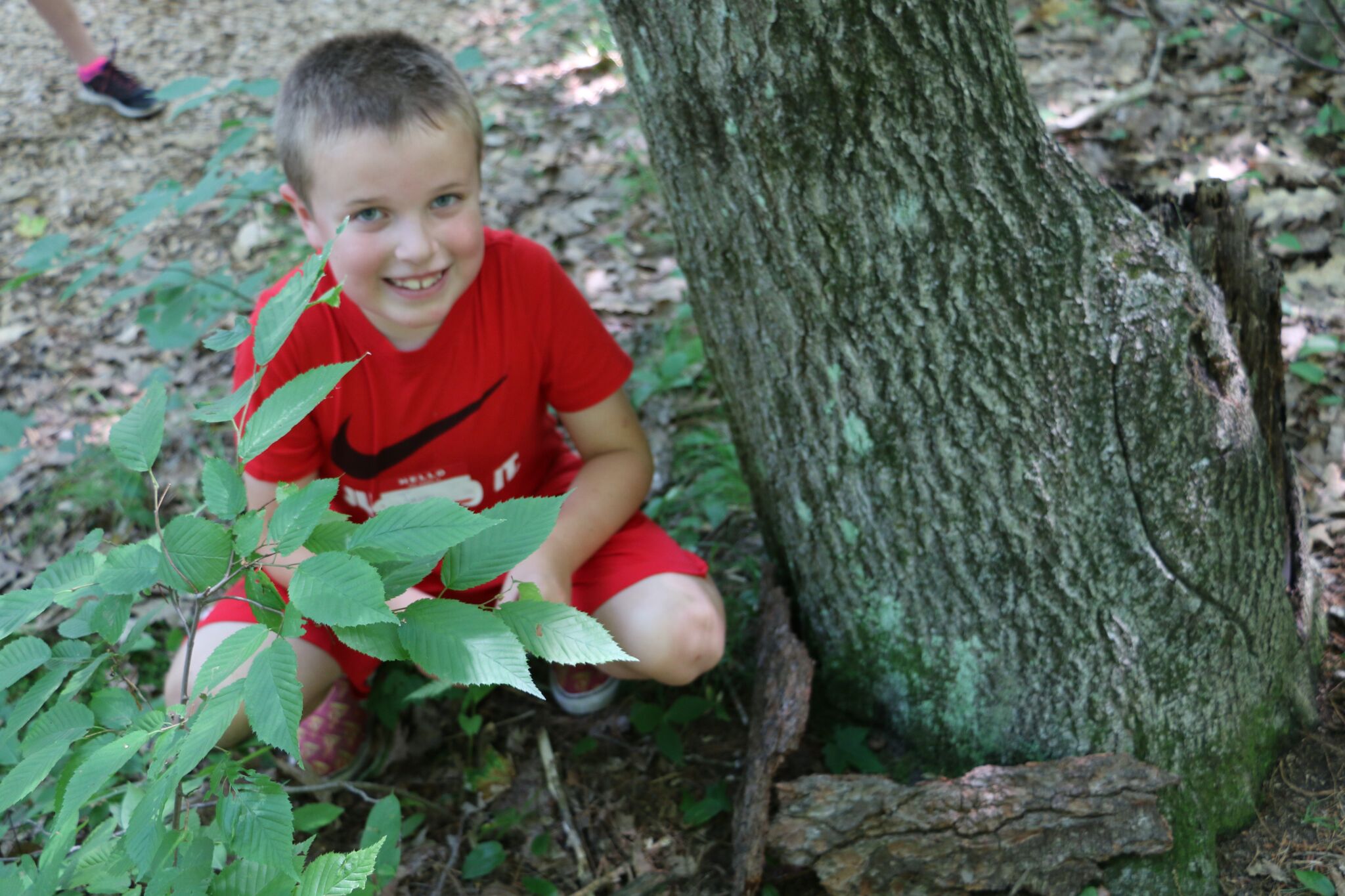 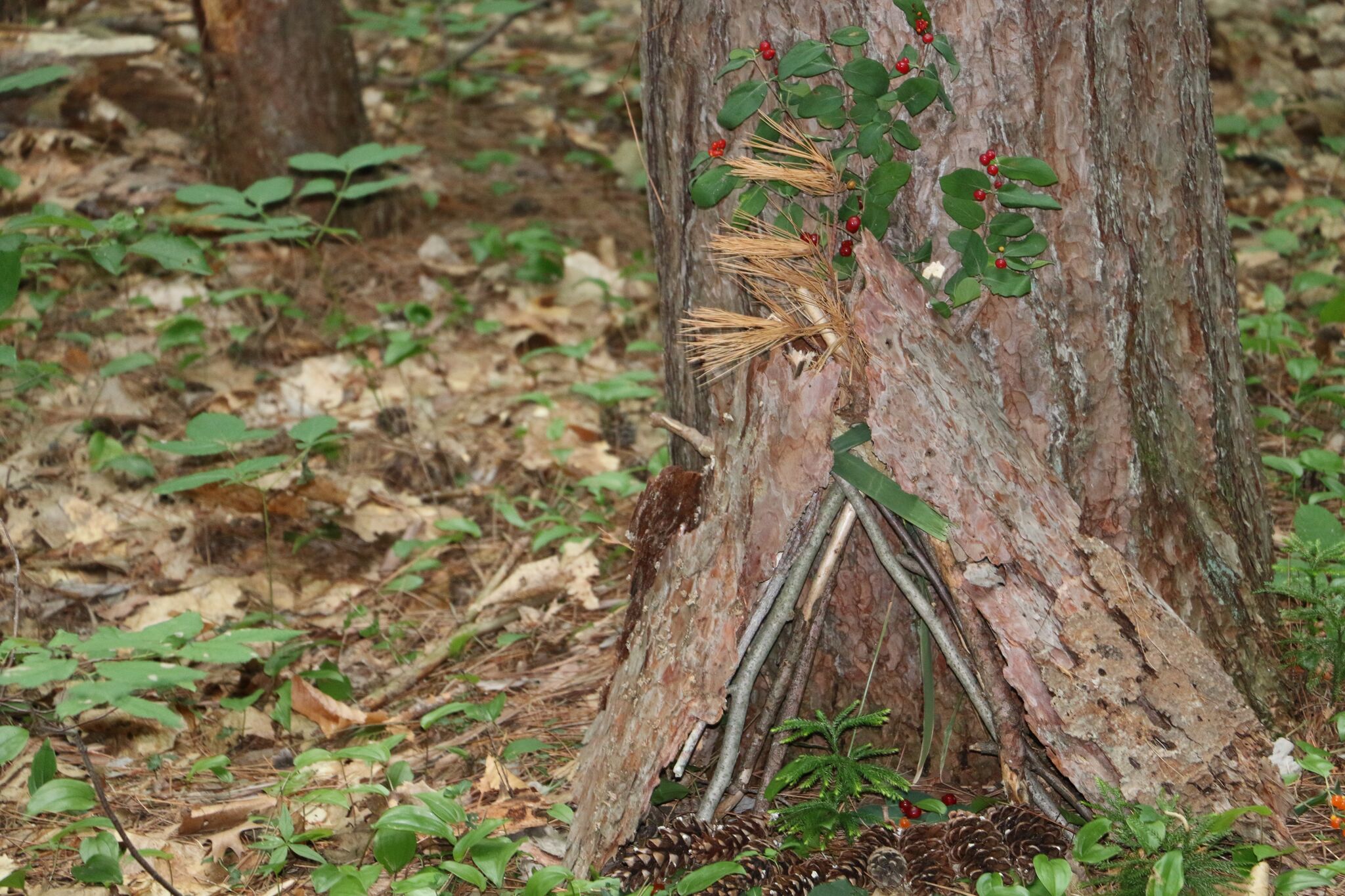 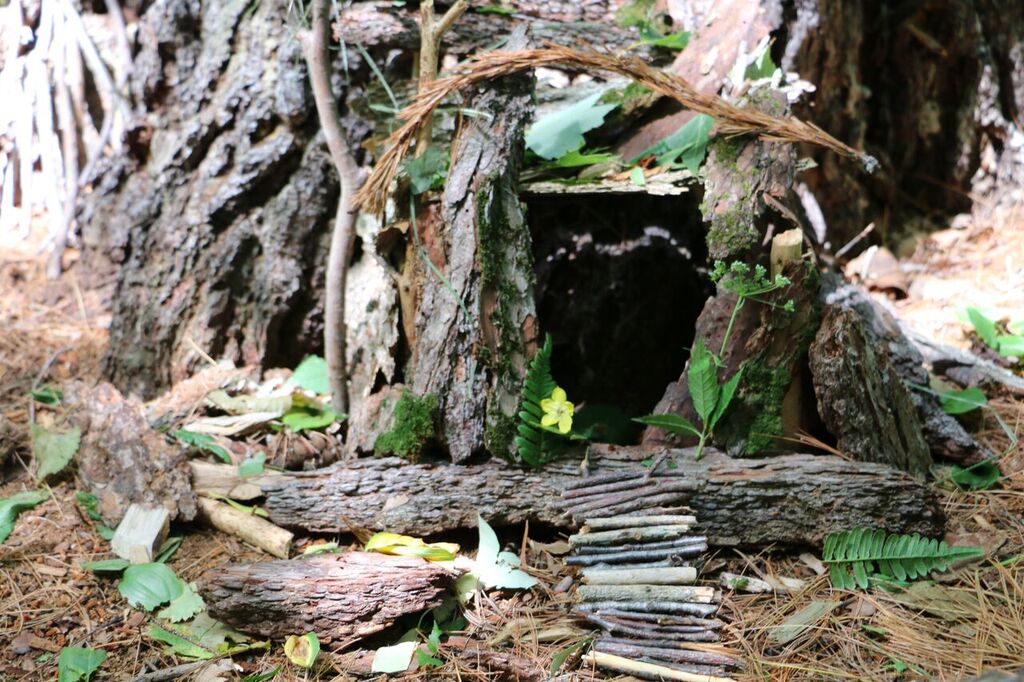 Fun was had by all, and the fairies are grateful for their elaborate new homes in the forest. Thanks to everyone who attended, thank you for sharing your creativity with us! We hope you'll keep building fairy houses, and when you do, share your fairy house photos with us as Encounters on natureupnorth.org!

Cailand is a St. Lawrence University student that is studying Psychology and Educational Studies in the class of 2017. She enjoys hiking, canoeing, kayaking, running, and finding creative ways to engage with nature. She is originally from Midcoast Maine and appreciates the differences and similarities between the North Country and her home. Cailand is thrilled to join the Nature Up North team as a Summer Intern and get outdoors!