Thanksgiving History and Indigenous Culture in the North Country 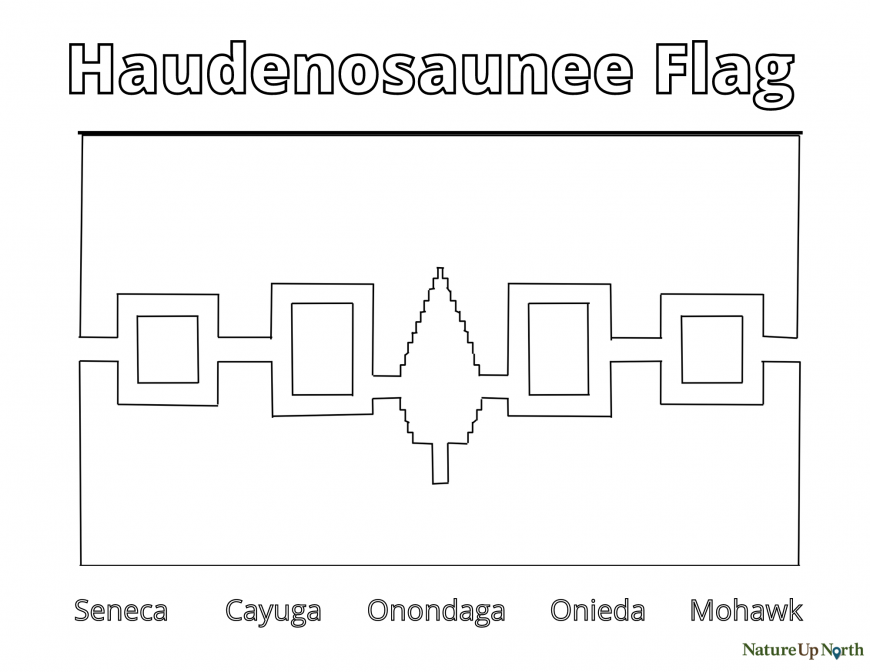 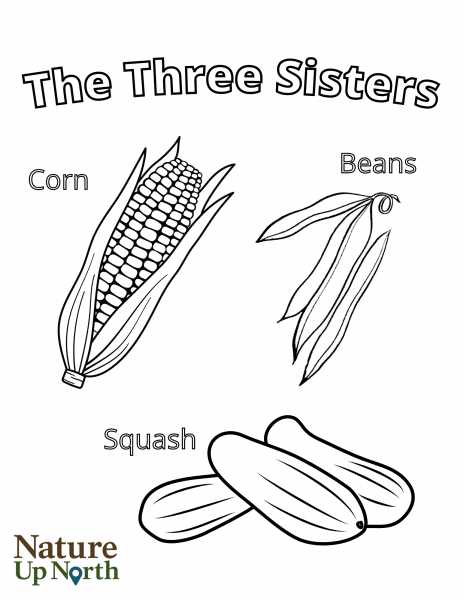 Thanksgiving History and Indigenous Culture in the North Country

It’s Thanksgiving week! Tis’ the season of fall leaves crunching as we step on them, the smell of warm apple cider on the stovetop and fresh baked pumpkin and apple pies using grandma's secret recipes. An array of food on the dining table every fourth Thursday in November is also a time to be thankful for everyone in your life, surrounded by family and friends. Each house has their own traditions, from watching the Macy's Day Parade to playing football outdoors.

November is Native American Heritage Month and the day after Thanksgiving is Native American Heritage Day, and I find it important, especially this month, to reflect and find time to understand the truth about Thanksgiving and Indigenous cultures. Although they vary greatly, many of their cultures revolve around and emphasize giving thanks and living in balance with the environment year round. Many of us are taught about the history of  Indigenous communities during Thanksgiving in the United States, however what we are taught is not necessarily 100% accurate. So what actually happened on the first Thanksgiving?

We are taught that the “first” Thanksgiving took place in Plymouth in 1621 between colonizers (the Puritans) and the Wampanoags (wahm-puh-noh-ag), the Indigenous group who lived in the area the Puritans landed. Although that information is correct, the rest of the history is taught through a Westernized point of view. The “first” Thanksgiving was not as friendly or welcoming as it is taught or practiced today. Rather the event was rather awkward and uncomfortable between the two groups as they did not share a common language, and it was not friendly but a forced interaction. We are also taught that the Wampanoags chose to share their land with the colonizers, where in reality, the exchange in land ownership was much more violent, with the colonizers forcibly taking the Wampanoags land.

Generally, most Indigenous nations do not view Thanksgiving as a positive holiday, but instead a day to remember the loss of their lands and deaths of their people from the violence. Understanding the truth of the history of Thanksgiving allows us to acknowledge how colonizers have suppressed their culture and how we need to appreciate Indigenous communities and their culture today. If you want to learn more about the history, you can read online sources or books and articles published by Indigenous individuals to hear their voices. Although the "first" Thanksgiving didn't involve Indigenous people from the North Country and Adirondack region, it's still important to highlight the discrepancies

Many Indigenous communities have maintained their traditional religious practices, which include a cycle of ceremonies throughout the year to give thanks for all of the things in the world around them, like we do during Thanksgiving. The concept of being thankful for nature, who, and what they surround themselves with can be found in many Indigenous religions, and is not something that happens on just one day in November. So, what are and were some of the traditions of Indigenous communities in the North Country?

The Haudenosaunee (hoe-dee-no-SHOW-nee), which is the preferred name of the group sometimes known as the Iroquois (irr-uh -kwoy) Confederacy, are the group of 6 nations that live in the North County region. The Haudenosaunee, whose name means People of the Longhouse, consists of the Mohawk (Kanien’kehá:ka), Oneida (Onᐱyoteʔa∙ká), Onondaga (Onoñda’gega’), Cayuga (Gayogo̱hó:nǫ’), Seneca (Onödowa’ga:’), and Tuscarora (Skarù∙ręʔ). We gained rights to use their area from the Treaty of Canandaigua in 1794. This treaty established “peace and friendship” between the United States and the Six Nations as well as affirming the Haudenosaunee land rights. Within their community they:

These activities might sound familiar, as they’re an important part of non-Indigenous North Country residents' economy and culture too. Their relationship with food is grounded in religion and appreciation of the earth and the environment around them. The main foods of the Haudenosaunee are bean, corn, and squash and are known to them as the Three Sisters. They have been dependent on those three foods that grow in harmony, and portray them as gifts from the Great Spirit. The Haudenosaunee continue to teach younger generations how to grow, use, and preserve the Three Sisters, emphasizing the role food and agriculture has on their culture and community.

Although the Haudenosaunee Nation does not necessarily celebrate Thanksgiving in the same light as we do, they do have the Thanksgiving Address. This address is not originated in the holiday, or only said once a year, but a continued practice of prayer before any religious, political or social gatherings to say thanks. They give thanks to the people, the Earth Mother, the plants, and the animals, similar to what some non-Indigenous individuals may give thanks to during Thanksgiving. They also give thanks to other elements such as the waters, the Four Winds, the Thunders, Grandmother Moon, and the Creator. The Haudenosaunee Nation as well as other Indigenous communities relation to nature is different from non-indigenous individuals. They do not take or use more than they need, promoting less food and material waste, and they have a more grounded and sustainable relationship to their surroundings.

It is important to be thankful and aware of the history of North Country lands and the Indigenous cultures that led to the habits of today, such as agriculture. As we gather with family and friends around the Thanksgiving table, we need to acknowledge the history and culture of Indigenous people in the area and how they have impacted our own traditions and way of life. This article is only a small cultural reflection of their history and continuing way of life, and emphasizes the importance of promoting their stories and voices.

So, as you eat dinner, don’t forget to say thanks to not only those you surround yourselves with but also the food and history on your plate and the environment around you. If you can, try to use more local foods in a dish, and try to limit food waste by only taking a small amount at first and then going back for seconds. Limiting food waste is a habit used by the Haudenosaunee nation that is not only a cultural practice, but is a sustainable action we can all partake in to help keep our environment healthy. 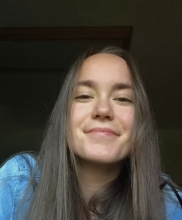