Spring has Sprung: Waking Up In The North Country 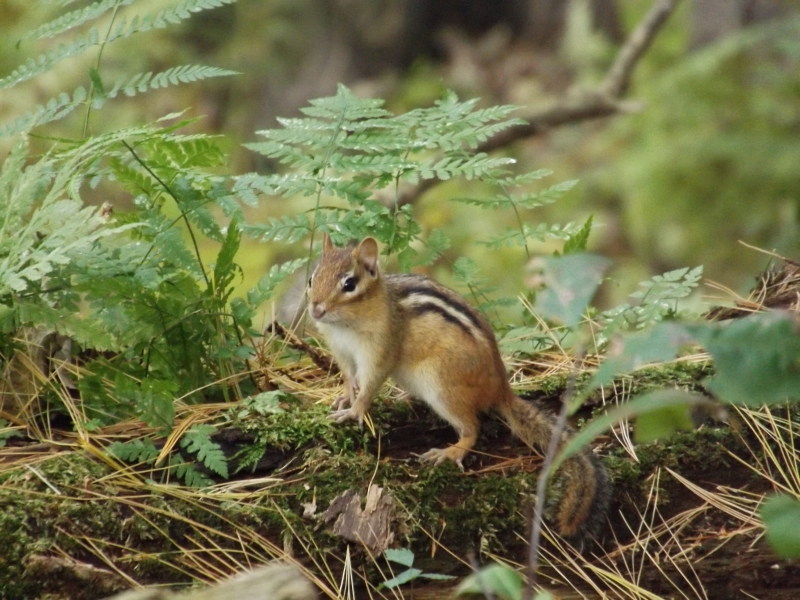 Spring has Sprung: Waking Up In The North Country

It’s spring in the North Country! The sun is shining, the birds are chirping, and the animals… are waking up!

When I think about hibernation, an image of a bear curled up in a cave comes into my mind. The bear is cozy and warm, and when spring finally comes outside, he opens his eyes, yawns, stands up to stretch, and then walks outside like he’s waking up from a long nap. I imagine that all the squirrels and chipmunks and smaller animals do the same thing, too— except they come of out little holes in trees.

This, however, is not quite what happens. There are actually different kinds of hibernation— and hibernation isn’t as cozy and easy as it sounds. Different sizes of mammals undergo different types of hibernation, and the process can be very dangerous and difficult for them.

True hibernation is the type of hibernation that we are most familiar with. Animals like bats, ground squirrels (a type of squirrel that usually lives on the ground instead of in trees), and woodchucks are the “true hibernators” of the North Country. Hibernators begin preparing in the fall, when they try to put on as much fat as possible before the winter. The fat they put on is a special kind of fat called brown fat, and accumulates across the back and shoulders, close to organs. Brown fat can be burned quickly to supply energy to a hibernating animal.

An animal knows when it’s time to hibernate based on day length and hormone changes in its  body. When an animal is ready to enter hibernation, it must make a couple of changes. First, the hibernator’s heart rate drops- in woodchucks, it drops from 80 beats per minute to just four or five! The hibernator’s body temperature also drops dramatically, usually to just above freezing. A slower heart rate and low body temperature help the animal to conserve energy, and ensure that it doesn’t burn up its fat stores too quickly, so it can survive the entire winter.

Once a hibernator has stored up fat, dropped its heart rate, and lowered its body temperature, it is in hibernation. However, animals don’t hibernate for the months on end we think they do- many will wake up periodically throughout the winter, from once a week to once every 20 or so days. They wake up to drink water, eat more food if they have stored it, or because waking up periodically helps to boost their immune systems.

Waking up is important, but dangerous- it takes several hours for a hibernator to raise its heart rate and body temperature, and it takes a lot of its saved energy to do it. Some estimates say that the periods of waking up can use up to 80% of an animal’s stored energy over the course of the winter. If a hibernator does not have enough energy saved to wake up, it will not survive the season. Warm spells and periods of false spring are special risks to hibernators, because they may wake up and be unprepared to go back into hibernation if it becomes cold again. 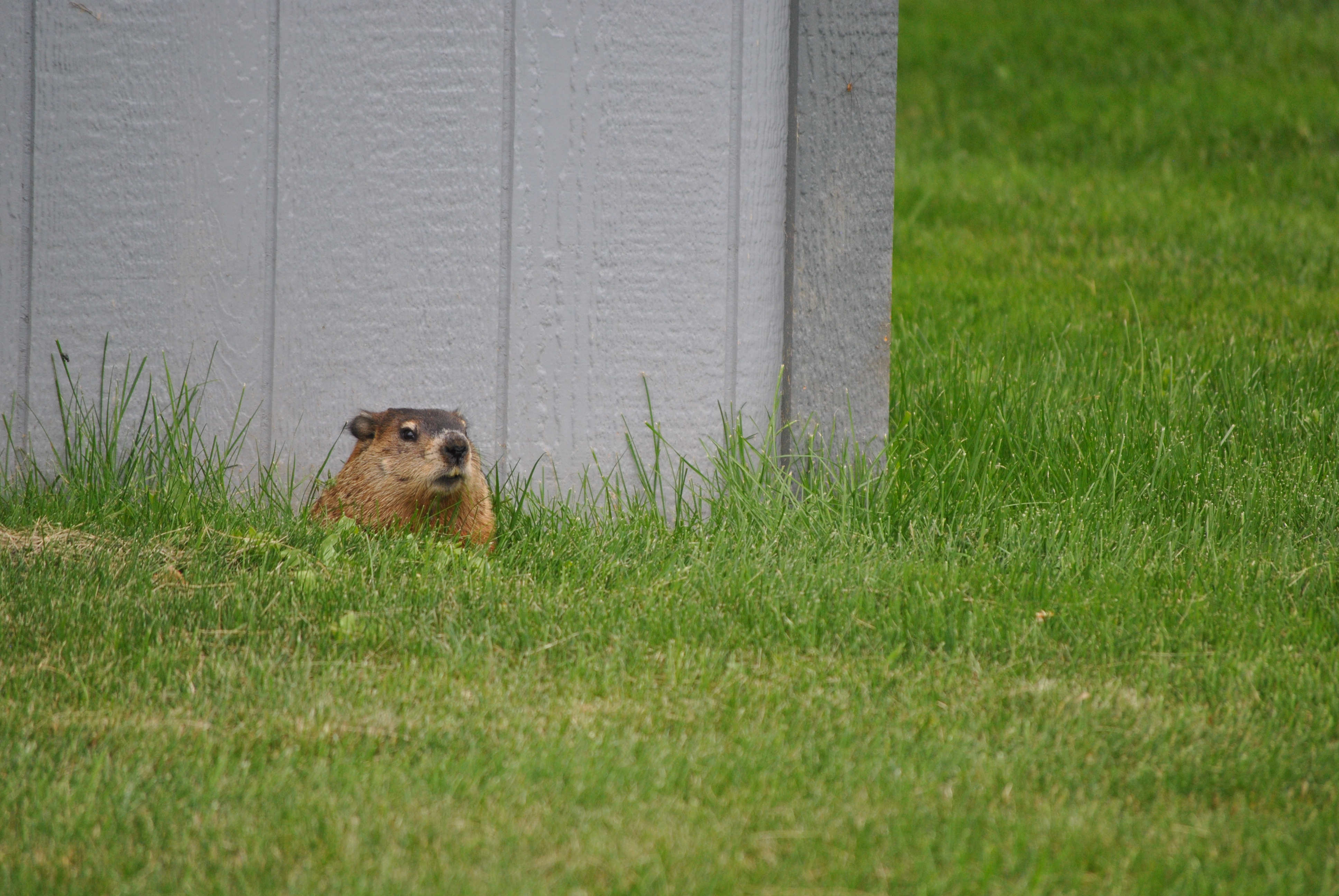 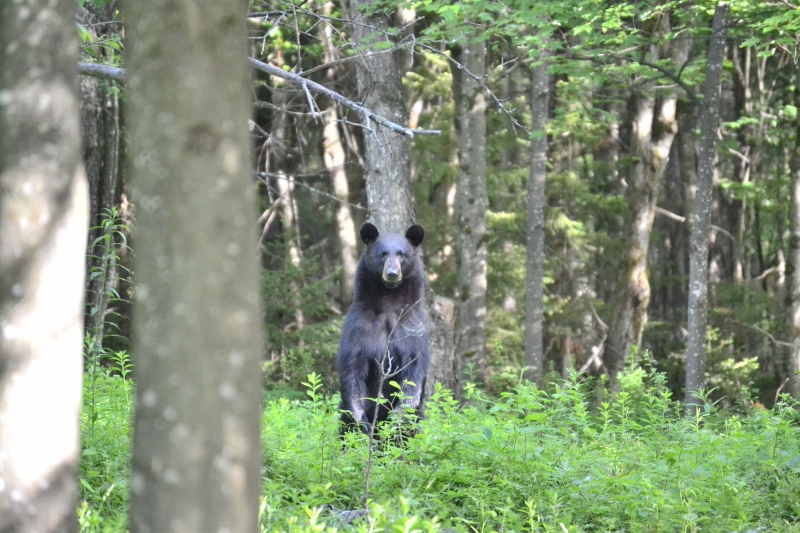 Torpor is more common in small mammals, like mice, chipmunks, and tree squirrels. Unlike hibernation, which is triggered by day length, torpor is triggered by cold temperatures and food availability. If it gets cold, an animal who undergoes torpor will reduce its body temperature, much like hibernation, but it will not lower it as much as a true or partial hibernator. Small animals face more danger than larger animals in cold temperatures, since their bodies can become colder much faster. Torpor helps them avoid the worst of the extreme cold, making it a highly effective survival mechanism. Torpor also occurs for shorter periods of time than hibernation, usually only one or two days, and is easier to wake up from. While waking up from hibernation requires a lot of energy and time, waking up from torpor can take just an hour. The animal can then look for food or water. Animals know to wake up when the temperature around them rises, and they can wake up and not worry about freezing. 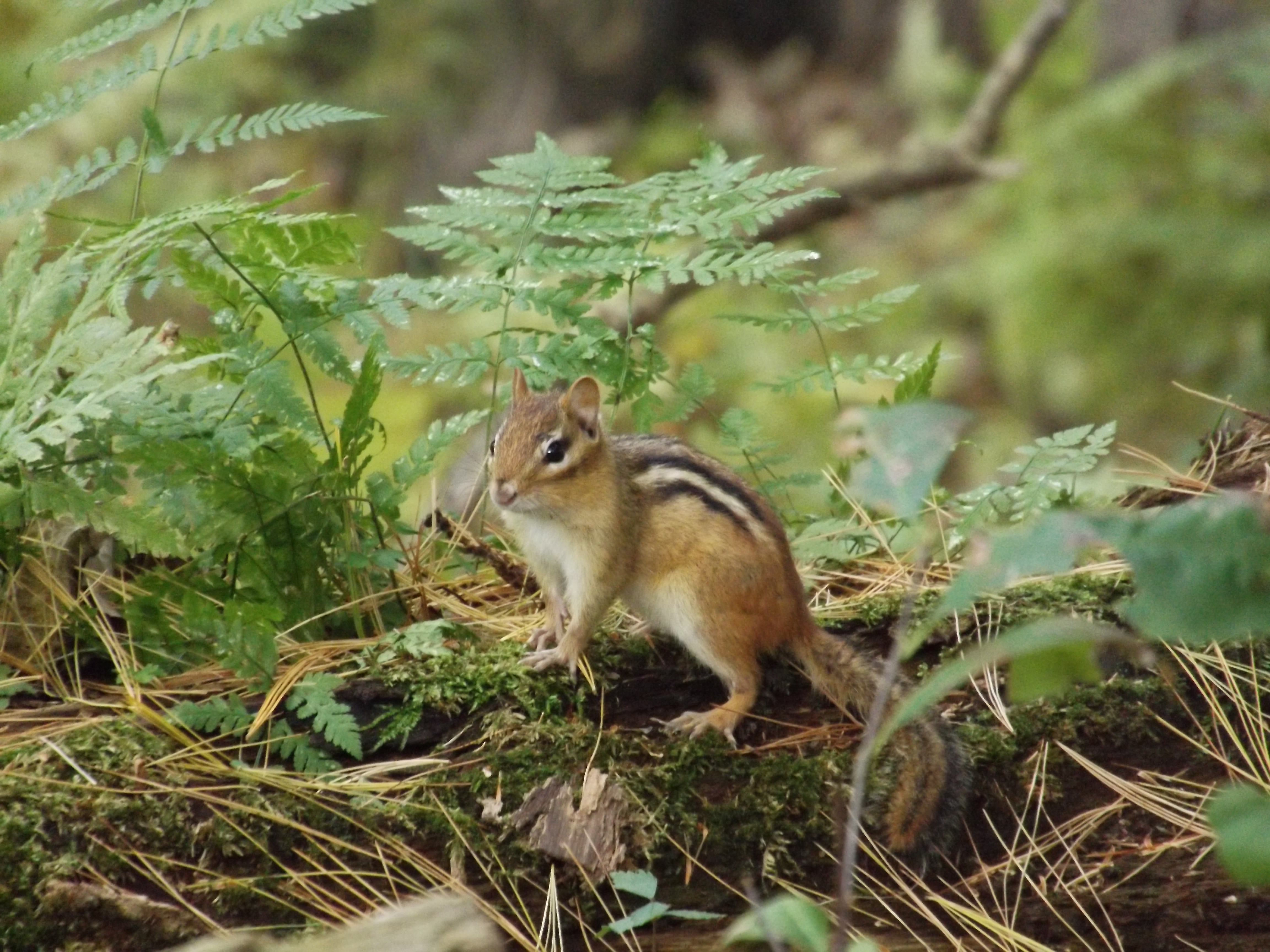 But what about our cold-blooded animals? Surely they need to survive the winter too! Reptiles and amphibians have their own version of hibernation, called brumation. Since cold-blooded (or “ectothermic”) animals cannot keep warm by themselves, they have to find a way to stay warm in the winter when the sun is not shining as much. When an animal brumates, it will usually burrow into the ground or under a rock, or find a cave to stay in. It tries to insulate itself as much as possible in order to retain heat and warmth. Then, it enters a state of lethargy- that is, it does not move very much, and sometimes, it doesn’t move at all. The animal does not eat or digest, and its heart rate drops to conserve energy. Brumation is triggered by day length and temperature, and an animal will come out of brumation when the weather is finally warm enough for it to be able to sun itself to warm up.

As the weather continues to warm up outside, keep an eye out for some of our local animals, who are also waking up and warming themselves!